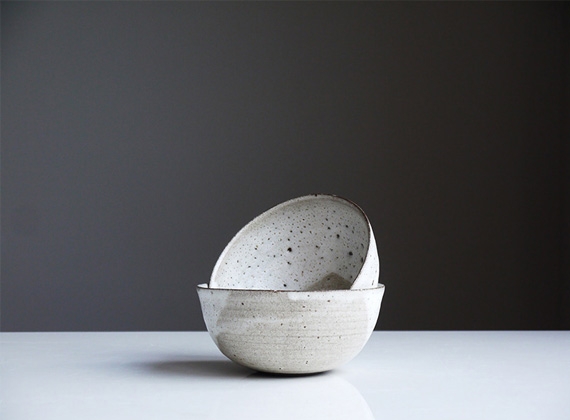 Porcelain is a tough, well-grained, translucent light ceramic, suitable for holding warm liquid. For a long time, the mystery of making fine porcelain was zealously guarded by eastern potters, and the greatly painted wares were prized in houses from Asia to Europe. This is how porcelain came to be known as China. By the early 1700s, however, European had worked out that porcelain wanted argues that would turn transparent when fired at high temperatures — and local dishes started competing with Chinese products for using at the table.

Porcelain and fine china have many of the common specifications —both are glassy—but it’s the building time process which makes them different. Porcelain fires at a higher temperature, and fine china is softer in texture and fires at a lower temperature, around 2,192 F (1,200 C). Porcelain is also longer lasted. china is very different and is often built from ground cow bone then mixed with either ball clay or kaolin itself. 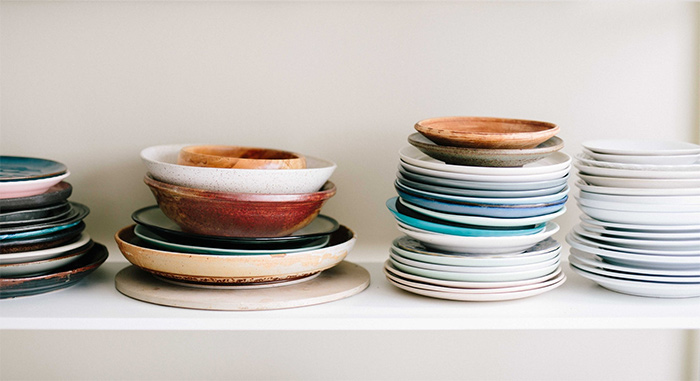 Porcelain is said to date back many years ago and some of the first proof of its pieces have been traced back to the east. At this time, Celadon, China’s famous jade green glaze that was often found on the porcelain, was very well known. Following the Eastern Han Dynasty (25–220 AD) was the Tang Dynasty (618–907 AD) and the rise in popularity in the art of tea or coffee drinking. Ceramics wares including teacups were touted all along the northern Silk Road, which ran from Xian and up along the Hexi Corridor. One of China’s most famous region for the production of porcelain was Jiangxi area, due to its rich supply of kaolin. Kaolin actually got its name from this area. 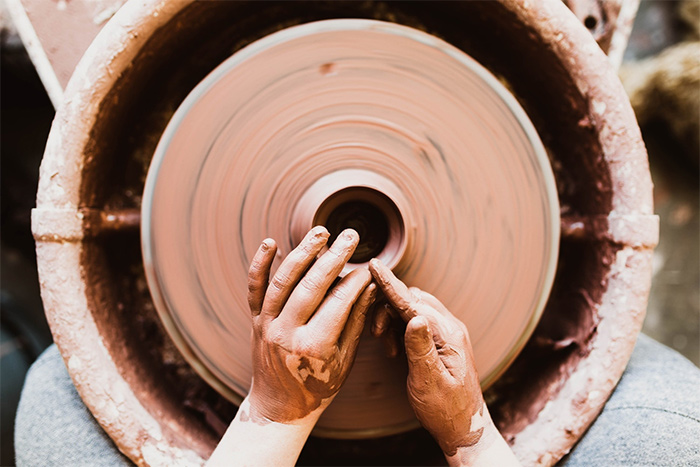 As well as being used for coffee cups in the Tang Dynasty, plates were a common use for porcelain. Another main use of porcelain was for creating artistic statues. Materials have written how ‘China nearly controlled the porcelain equip to Europe, Asia, and Africa’, Dutch ‘captured a Portuguese. They brought the parts back to Europe and they were sold. It was from this discovery that European potters started trying to create their own porcelain, as the clay was not as easily found outside of eastern countries. It was German physicist Ehrenfried Walther von Tschirnhaus that in the end cracked it in 1704. For many years it was still a rarity and very much important. It wasn’t until 1771, when the book L’art de la Porcelaine was published, that the mystery was well and truly out. Porcelain factories then sprang up all over Europe, including the famous Meissen factory in Germany. 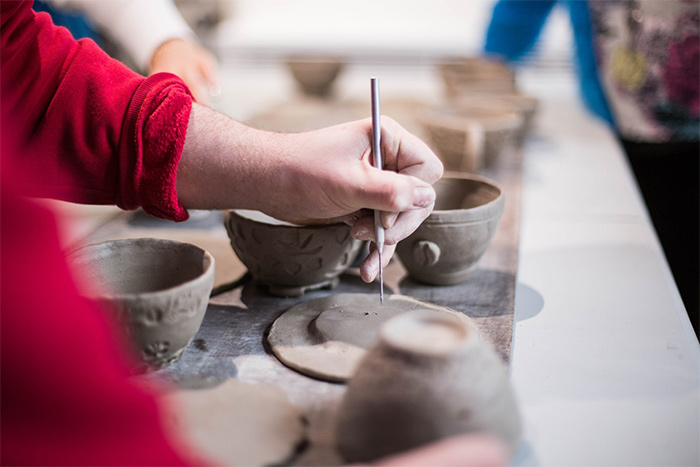 Different part of a porcelain

Nowadays, porcelain is used very much, however, it still has something very particular about it, as its history suggests. It is very dreamy to use for ceramicists, as its conclusion can be so good and brilliant and applicable. It also holds enameled in a very different way and can seem totally refine. It’s often used in many ways. Given that it is also the hardest of the ceramic wares, it is also commonly used for laboratory equipment and for electric insulation. Porcelain is also used for porcelain enamel for the different part of the home. 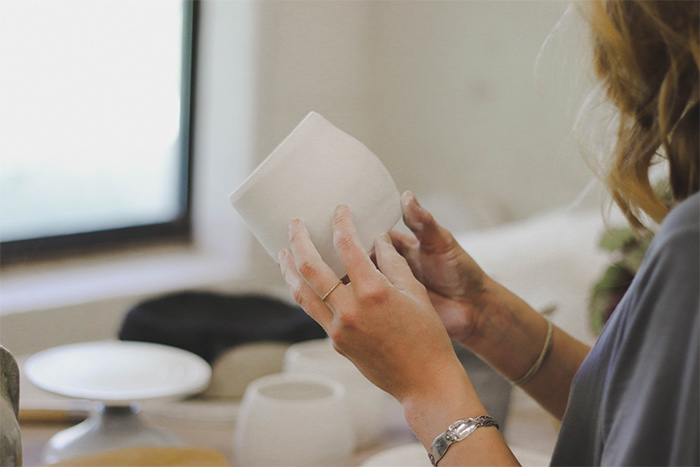