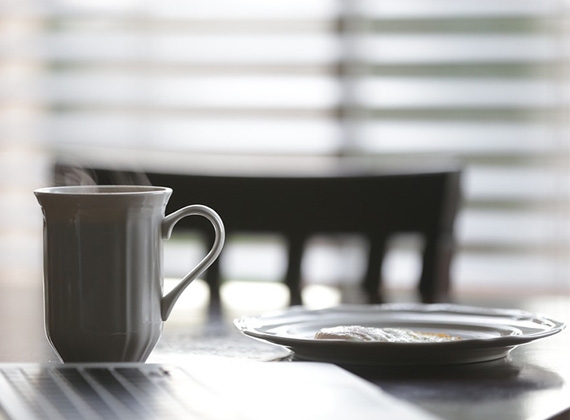 From many years ago China made in the Han Dynasty to the best of the Qing Dynasty, Chinese porcelain has been through a celebrated development.
With bright and perfect colors, Chinese porcelain has always been known for its exotic, long lasting, and exquisite characteristics. These facts will help you know more about Chinese China.

The origin of porcelain

Authentic Chinese porcelain was first made in the Han Dynasty (206 BC– 220 AD). The production continued to be a brilliant national art all the way up until the last dynasty — the Qing Dynasty (1644–1912). 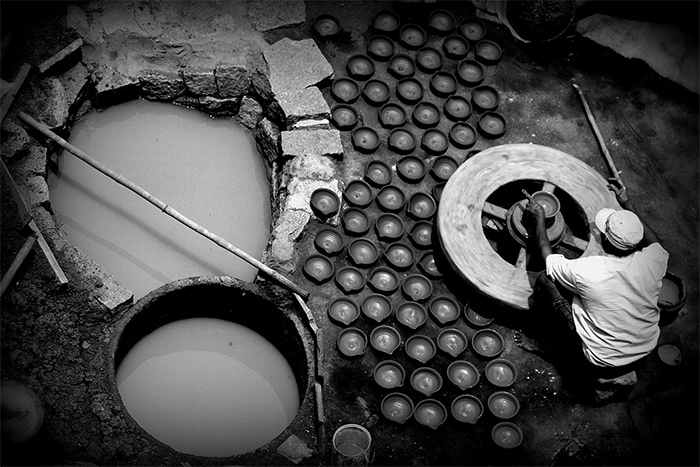 porcelain was built from different things such as glass, bone, ash, quartz, and alabaster.
The important and basic raw material of Chinese porcelain is kaolin, a clay mineral. Kaolin is the name of the small village near chinas capital.

Because of the origin of these type of dishes, Chinese porcelain was also named "China" in the west. "China" has become the famous word for "porcelain" in English.

china was exported many years ago. According to the large-scale trade developed on the Silk Road routes, Chinese porcelain was introduced very soon to Western countries. 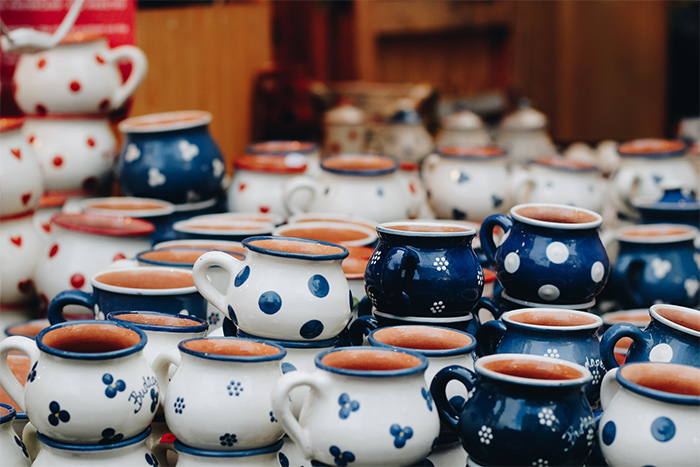 china has a very long duration. China dishes made from different ingredients like kaolin, quartz, and feldspar, in the right proportions, is an extremely longlasting and translucent material.

the first step in making porcelain is gathering of the basic materials, a part of porcelain needs many processes, including crushing the raw materials, cleaning and mixing them, forming the shape, bisque-firing (first-firing), glazing, and final firing.
. 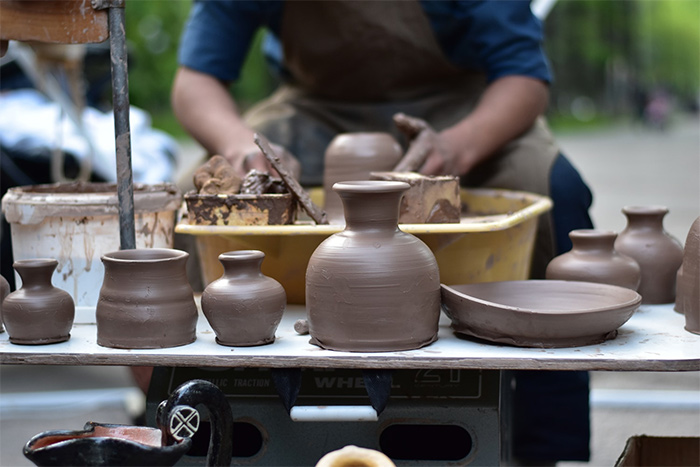 Unlike in today's mass production era, in ancient China porcelain was made by various small enterprises in different regions and It's very obvious the imperial family had bought the best ceramics.
Only a small number of workshops could be "royal kilns" after receiving recognition from the government.
Porcelain is the most favorite dishes in the world
For china dishes enthusiasts, from Chinese emperors to Western art-lovers, china pieces have served as a special collector's item. The record price for these kinds of antique china is $84,000,000.

Most old and brilliant Chinese porcelain has a mark on the bottom. Besides the potter's brand, the dynasty and the emperor's reign was included. Viewing the branding is one of the items which shows porcelain quality. 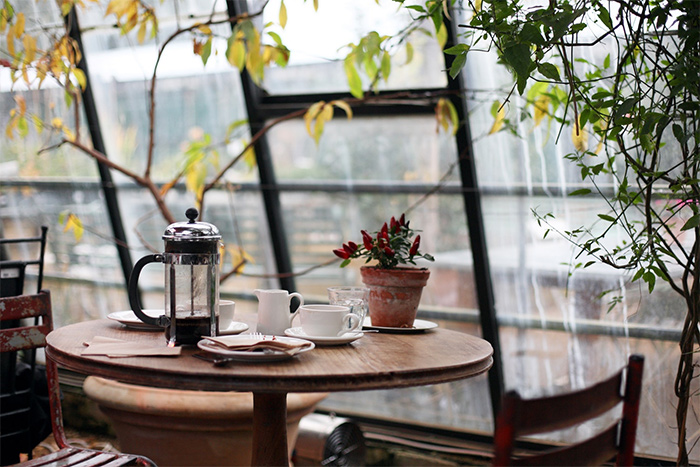 Jingdezhen or 'Jingde Town' is the best known "porcelain capital" of China. It's a prefecture-level city about 400 km (250 mi) west of ancient capital and "tea capital" Hangzhou.
Jingdezhen got its name from Emperor Jingde of the Song Dynasty (960–1279) in 1004, because of its fine bluish white porcelain produced for the emperor.